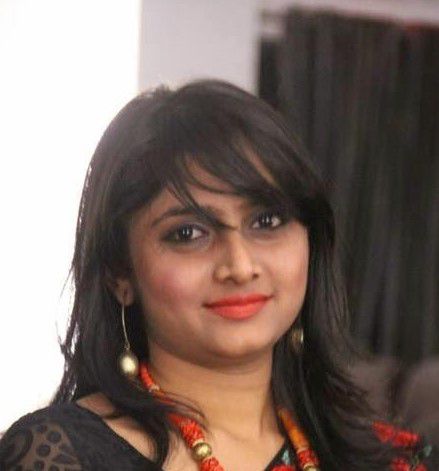 Syllabus as per GTU MCA/IMCA

Research study includes mining of web structure. Web structure mining has main two components such as arcs and nodes. Arcs means link between two web pages and node means web page itself. It is a tedious task to find relevant and authoritative webpage from vast web. Web structure mining plays important role in finding authoritative and relevant web pages. There are two basic algorithms, works on web structure mining such as PageRank and HITS which provides efficient search results. PageRank algorithm used by one of famous search engine, Google. HITS provides two types of rank score Hub and Authority score. The aim of research study is to find an efficient web page rank algorithm using web structure mining. I have divided research study in following four phases such as literature review, identify loophole, proposed algorithm to reduce the effect of the problem found and result and analysis. This way I have decide my research scope. However, I have collected the research papers which are related to web structure mining. After collecting numerous research papers, I have analysed the research paper and distinguished paper which are purely based on web structure. During the observation I have found the mutual reinforcement problem. I have decided to work on mutual reinforcement problem. Mutual reinforcement means creating a link between web pages from the same domain and to the same domain, just to improve the rank of web pages. I have collected data from cs.torrento.edu website and cleaned it according to the requirements. To reduce the mutual reinforcement effect author has proposed three different parameters such number of inlink from different domain, number of outlink from different domain and reachability. I have also checked correlation of proposed parameters with the relevancy of web pages. It has been observed that there is a positive correlation between proposed parameters and relevancy of the web page. In proposed algorithm (IPRA) I have used all the proposed parameters. I have reduced the links between web pages with the help of reachability value. In research study I have proposed the algorithm (IPRA) through which mutual reinforcement effect will be reduced. The fourth phase is result and analysis in that I have analysed the proposed algorithm with the two analysis techniques. First is independent variable t-test. By using python scripts, I have generated data for the analysis and check the significance of result at 95%. To check how much mutual reinforcement effect will be reduced through the proposed algorithm(IPRA), I have used precision and recall test. I have generated the data using python scripts for the calculation of precision, recall and accuracy. In this research study I have also used different graphs to represent the result set. I have used different tool to represent chart such as Ms-Excel, Tableau, R programming and Python